Tax stamps must be affixed on every box of cigarettes from July 1. Once the packaging is opened, the tax stamp will also be torn off and the box cannot be sold again.

According to the sources, the national exchequer is losing 80 billion rupees annually due to the illegal trade of cigarettes, the new system will reduce it. 3 years of imprisonment, while all stock exported without tax stamps, will also be confiscated. 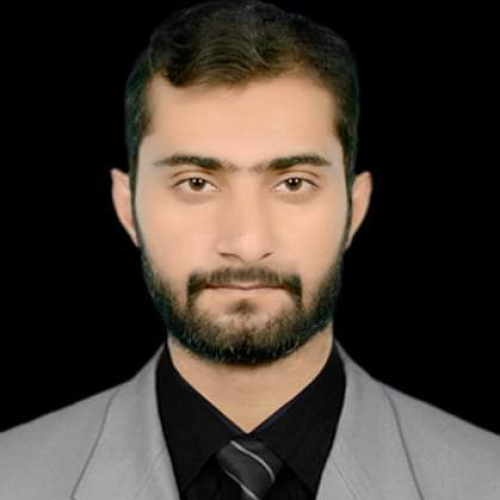 Angelina Jolie will come to Pakistan once again for flood victims

A state of emergency has been imposed in various areas in Canada's eastern regions due to storms and...
Live News Update

Follow Our Social Media Accounts To Get Quick News Updates

A state of emergency has been imposed in various...

Mohammad Rizwan and Babar Azam became the most successful...

How to find out? That someone has blocked you on WhatsApp?

WhatsApp is the world's most used messaging application. There is...

Layyah exposes the use of trained animals for immoral videos

The girl who was the victim of gang rape...

If the economy is not strong, even the army alone cannot protect the country- Imran Khan

Until we go back to the ideology on which...
News Capital

We use cookies on our website to give you the most relevant experience by remembering your preferences and repeat visits. By clicking “Accept”, you consent to the use of ALL the cookies.
Do not sell my personal information.
Cookie SettingsAccept
Manage consent

This website uses cookies to improve your experience while you navigate through the website. Out of these, the cookies that are categorized as necessary are stored on your browser as they are essential for the working of basic functionalities of the website. We also use third-party cookies that help us analyze and understand how you use this website. These cookies will be stored in your browser only with your consent. You also have the option to opt-out of these cookies. But opting out of some of these cookies may affect your browsing experience.
Necessary Always Enabled
Necessary cookies are absolutely essential for the website to function properly. These cookies ensure basic functionalities and security features of the website, anonymously.
Functional
Functional cookies help to perform certain functionalities like sharing the content of the website on social media platforms, collect feedbacks, and other third-party features.
Performance
Performance cookies are used to understand and analyze the key performance indexes of the website which helps in delivering a better user experience for the visitors.
Analytics
Analytical cookies are used to understand how visitors interact with the website. These cookies help provide information on metrics the number of visitors, bounce rate, traffic source, etc.
Advertisement
Advertisement cookies are used to provide visitors with relevant ads and marketing campaigns. These cookies track visitors across websites and collect information to provide customized ads.
Others
Other uncategorized cookies are those that are being analyzed and have not been classified into a category as yet.
SAVE & ACCEPT